Mauritius Telecom is the leading provider of an extensive range of ICT services and solutions in Mauritius for both residential customers and businesses, including fixed, mobile, internet, TV, mobile money, ICT and digital services.

Mauritius Telecom has played a pivotal role in the socio-economic development of Mauritius, by setting up a telecommunications infrastructure connecting Mauritius to the world through sustained investment in international bandwidth and capacity, and through the launch of innovative services to meet its customers’ evolving needs. Through its numerous initiatives, Mauritius Telecom has paved the way for the growth of the ICT industry, which has become a major pillar of the Mauritian economy. By the end of 2017, the Company had completed island-wide fibre deployment, thereby enabling Mauritian citizens and businesses to benefit from ultra-high-speed broadband internet.

Innovation is embedded in the Company’s DNA. In recent years, Mauritius Telecom has launched several game-changing offers and services. In 2019, a major turning point was reached with the launch of my.t money, a service that has revolutionised the payments industry. Despite the many challenges in 2020 due to the Covid-19 pandemic, Mauritius Telecom once again launched game-changing offers, from the introduction of unlimited prepay and postpay data packages to the payment of all utility bills (CEB, CWA and MT bills) via a single digital platform, the my.t billpay app.

In 2021, MT once again led Mauritius’ digital evolution, bringing in a new era of connectivity on mobile and fibre through the launch of the first my.t 5G Experience Zones and the first 1Gbps fibre internet offer in Mauritius. 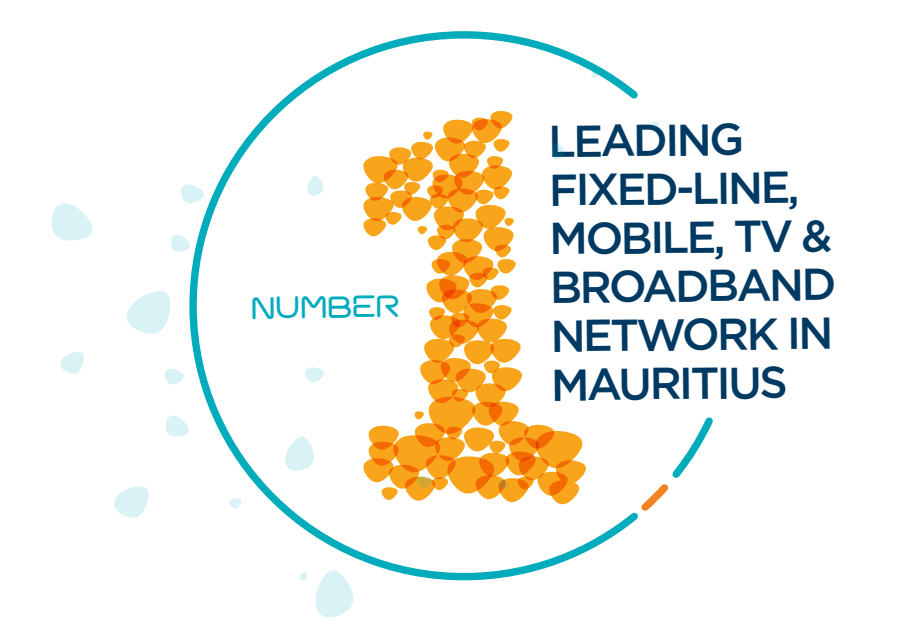 Moving into the new digital era

Mauritius Telecom has been and will continue to be one of the key drivers of socio-economic transformation of the Republic of Mauritius by creating and nurturing an environment conducive to the growth of the ICT industry, which has become a major pillar of our country's economy.

The Company has since end 2017 completed the island-wide fibre deployment which required an investment of some Rs 5.1 billion. Households and businesses in Mauritius now reap the benefits of ultra-high-speed broadband internet.

This is having a multiplier effect, opening up new employment opportunities and enhancing the attractiveness of Mauritius as a global ICT destination for foreign investors by giving a new impetus to the ICT/BPO sector. It has also given rise to a new generation of techno-entrepreneurs. 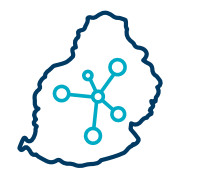 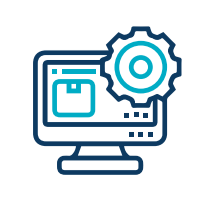 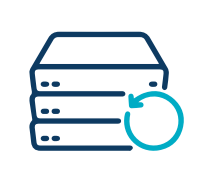 Housing of up to 400 racks in a state-of-the-art facility The Data Centre has been certified: 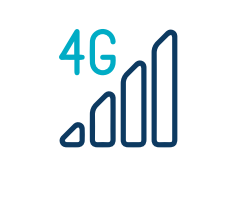 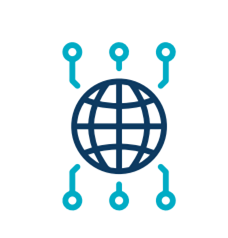 Mauritius Telecom is the premier provider of fixed, mobile, broadband and IPTV services in the country. It keeps people, homes, businesses and government connected through a wide range of innovative integrated solutions, all regrouped under one single umbrella brand, my.t, delivering ultra-fast broadband speeds, top-notch mobile and fixed services, a broad suite of premium TV content and fintech solutions. Overall, the my.t brand is focused on innovation, delighting customers and building a digital future for everyone. 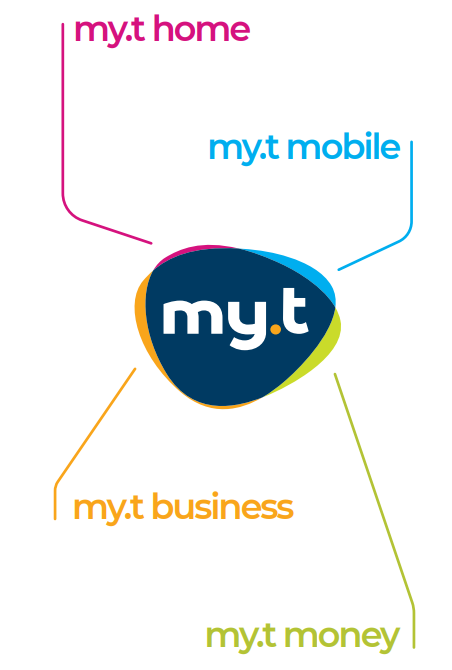